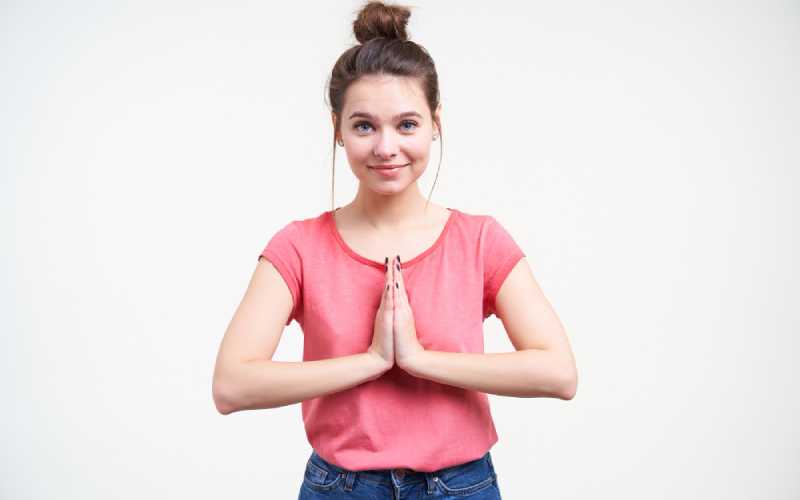 Namaste meaning – The importance and use of Namaste have grown after the release of Covid-19. Top officials, including leaders of state, have been seen preferring the Namaste greeting over others. Whether they are aware of the meaning of Namaste or not, many Westerners adopt it.

Speaking of Namaste, it is the ideal approach to greet someone in which there is no requirement for physical contact or proximity. Instead of shaking hands, say “Namaste” to meet someone.
Today, we’ll go into extensive detail about Namaste in our article. Including what it is, what it’s called in English, what it means spiritually, and where it came from.

What Does Namaste Mean

Sanskrit is the language of Namaste. Namah and Asate make up the first and second halves, respectively, of the whole. Both Namah and Aste are Sanskrit words for bowing. Both phrases indicate that I should put aside my ego or pride and kneel before you.

Debasish Mridha in goodreads says that

It is a kind of greeting in India comparable to handshakes or hello in western nations, bowing in Japan, and handclapping in African nations.

When and how to say namaste

The greeting “Namaste” is used whether a person is approaching us or departing from us in Indian tradition,.
In the Namaste salutation, greetings are extended for hospitality.
In Hindu culture. The Lord’s Prayer is also spoken while joining both hands in the Namaste stance, or Anjali mudra.

Why Yogies Use Namaste

Namaste is a Mudra and it is used frequently in yoga classes and when practicing yoga before beginning Yoga asanas or basic postures because it involves a pose that is a component of yoga. Anjali Mudra is always used when saying namaste.

In addition to being a typical posture, this one is supported by certain scientific data.

People typically have to close their eyes and lower their heads when saying Namaste by joining their two hands, keeping them near to their hearts. As you do this, the necessary signals to maintain brain calm appear, and a smile appears on your face. While practicing yoga, it’s crucial to maintain mental and emotional peace.
Anger automatically subsides when a person performs Namaste while standing in the Anjali pose. So there is a strong connection between Namaste and yoga. So, before beginning a yoga class and after ending a yoga class, participants say Namaste.

Yoga is a series of different poses. These positions could be external, internal, spiritual, or physical. The second name of the Anjali position is namaste. Yoga is a holistic activity that works on many levels.

Namaste is a learning topic in many yoga teacher training courses.

Connection Between Yoga and Namaste

A yoga pose is the Namaste position. Man’s mind experiences less tension and comfort while performing Namaste.
The Namaste Posture helps to focus attention on one thing while the mind is focused. In this position, meditation is quite simple.
The relaxation of tension in the Namaste pose causes the person to automatically smile.
Namaste is regarded as the yoga of the hands since it requires coordination and results in suppleness in the hands, wrists, and fingers.

In Western societies, namaste is also becoming generally accepted, and people enjoy using it whether or not they understand what it means.
Since Namaste is a part of Indian culture, its English meaning will also be taken into account in light of how it is used there.

In its actual sense, the word “namaste” is similar to numerous English words, including “goodbye,” “hello,” “hey,” “hi,” “greeting,” “good morning,” “good evening,” “good afternoon,” and “good night,” among others.
Instead of saying greeting or shaking hands, it is customary in Indian culture to say “Namaste.”
The salutation for someone is concealed in the term “namaste,” which is followed by the petition to God.
Upon saying farewell to someone, the emotion is buried, just as love is concealed when meeting someone. Namaste is an infinite ocean whose depth is unknowable.

The phrase “Namaste” helps people reconcile with one another and removes the hate and arrogance that are lurking within them.
You’ll be curious to learn where the word Namaste originated once you’ve learned what it means in English. Let us also talk about the place of origin of Namaste.

What is the Origin of Namaste

Namaste is a greeting and sign of humility used primarily by Hindus and Indians when they meet. This idea implies that everyone has a divine region and consciousness in their heart, which is the heart chakra. The word is a derivative of the Sanskrit word Naman.

This Bhavamudra refers to one soul’s appreciation of another soul. Indians use the phrase “Namaste” as a daily greeting or as a farewell when they meet or part ways with someone.
due to the fact that the word is taken from Sanskrit, an ancient language spoken in India. Thus, India is where the word “Namaste” comes from. Namaste is an Indian term.

The Science Behind Namaste

Namaste is always said when standing in the Anjali position, which involves joining both hands. The tops of all the fingers come into touch when the two hands are linked during the Namaste, making this way of greeting scientifically rational.

Image Source: freepik
According to the expressiveness method, this pressure performs acupressure on the eyes, ears, and brain in this manner. We can remember the individual for a very long time by greeting them in this way.

Namaste, though it has multiple interpretations, also has a spiritual connotation in Indian culture. The namaste stance is also used to pray to God in the morning. It not only facilitates the meeting of two souls.
According to experts, a person’s right hand represents good faith, and their left hand represents thinking. The right-hand joins the left hand in a salute.

Right side Ida and left side Pingala pulses make up the body. Ida and Pingla have therefore extended out and bowed in respect while doing Namaste. Hand-body communication is organized with care. Positive thinking grows and negative thinking stops.
Whatever the case, “Namaste” means “I bow to the divine in you,” and it is used frequently. The evident spiritual significance of this statement establishes a connection between two souls through the salutation Namaste.

What Does Namaste Meaning in Japanese

When saying “Namaste,” people in Japan bow in the same way that people in India do. But rather than saying Namaste, the Japanese speak different phrases.

They greet one other by bowing slightly to the side and saying “Konnichiwa.” Therefore, Konnichiwa in Japan and Namaste in India have the same meaning. In Japan, it is a common greeting gesture.

1 thought on “Namaste Meaning in English and Japanese” 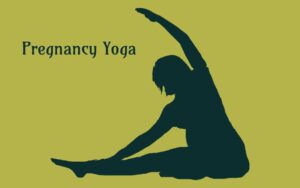 Which Yoga Should and Should not be Practiced During Pregnancy? 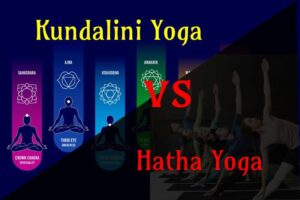 Kundalini Yoga vs Hatha Yoga – Difference Between Process and Benefits 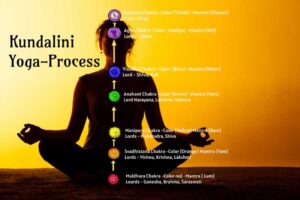 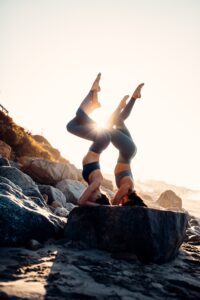 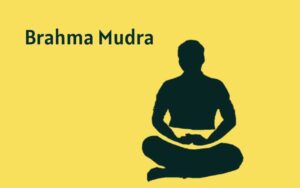 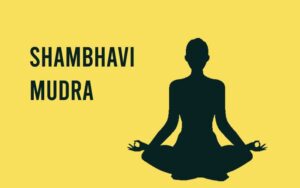 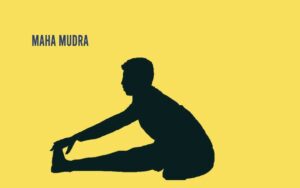 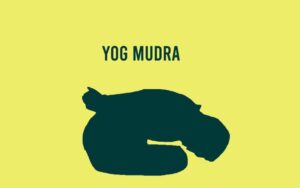 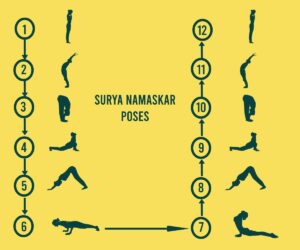